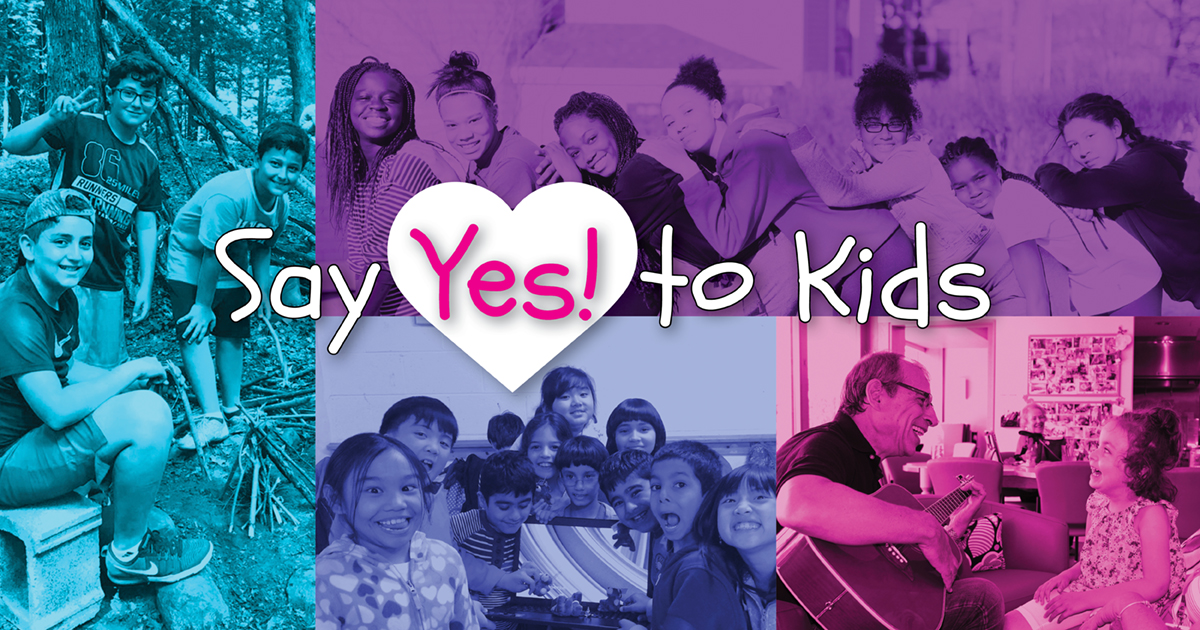 Based on the success of the Say Yes! to Kids campaign, the Anglican Foundation of Canada (AFC) will issue a Request for Proposals (RFP) that contribute to the physical, intellectual, emotional, or spiritual well-being of children, youth, or young adults within Canada.

“The Say Yes! to Kids campaign is still active until the end of June,” says The Rev. Canon Dr. Judy Rois, Executive Director AFC, “and with more than $85,000 raised to date, we now know this will be AFC’s largest-ever RFP.”

AFC encourages applicants to be creative and to imagine more at a variety of levels. “Whether you imagine a lot more, or a bit more, it’s important to remember that even a small program or initiative can make a big difference in the life of a young person,” says Canon Rois. Eligible uses of funding include, but are not limited to, administrative expenses, equipment, technical costs, remuneration, honoraria, and food. Proposals will be accepted from September 1 to October 1, 2021.

Youth-focused programs that have received funding from AFC in the past include: choir schools, summer camps, homework clubs, food security programs, enrichment programs in arts and music, conferences and leadership events, internship programs, and initiatives that support newcomers to Canada.

AFC’s Board of Directors will review proposals in November and announce the grant recipients in early December. Proposals submitted in response to this RFP will not count as one of the three submissions each diocese is allowed per year.